In Sleep You Know

1 In In Sleep You Know

I’m definitely not the first person to create a playlist that goes along with their book, or even to promote that fact. But I can tell you that anyone who knows me was not only not surprised that I did, but chances are good they would have been flabbergasted if I hadn’t!

Music infuses every part of my life, so it’s no wonder that I have songs connected to each part of the story of In Sleep You Know. Not only does each track that heads a chapter give a bit of the mood for that chapter, but some of the tracks are connected to specific characters and their personality or story arc. There are also some tunes that aren’t chapter headers, but are part of the action, like songs that The Drawback covers, or that get spun at Club Marcada.

You might note that the songs span timelines from the 80s to current time, and are all Alternative/Goth/Darkwave acts. That’s also informed by my personal tastes, but these characters are all people I would have known at the concerts and shows and clubs I’ve gone to over the years, and this is the music they listen to and identify with.

When I hear “What We All Want” by Gang Of Four, I see Sousa striding down the street, full of drive [and possibly beer], headed off somewhere to solve problems and talk sense.

Merrick’s got the Joy Division in his personal soundtrack, of course – I mean, he’s the one who named the band The Drawback. And he does a mean cover of “Heart And Soul” too.

When I hear Siouxsie and The Banshee’s “Love In A Void” my mind immediately pictures Lucee doing those yelps and jumping around on stage.

“Wild World” by Love Is Colder Than Death is very much the state of Genaine’s mind, and everything she’s been through, especially in that chapter.

Severed Heads “Heart Of The Party” isn’t so much a track that would get played at an Eleriannan party, but it sure does describe what Merrick’s feeling like while he’s there!

And you might notice the preponderance of songs about dreams or dreaming – which you might expect from a book entitled In Sleep You Know. Merrick and Aisling’s relationship and how she triggers prophetic dreams for him are referenced in many of the tracks.

If you’re interested in hearing some of the other playlists that I put together as part of my Radio Xiane project that also are representative of the music favored by the characters in the Eleriannan stories, you can search “Radio Xiane” on Spotify and listen to my collection of playlists there.

What other books with a playlist are your favorites? I’d love to hear about them! Please leave a comment below on on the Facebook page! 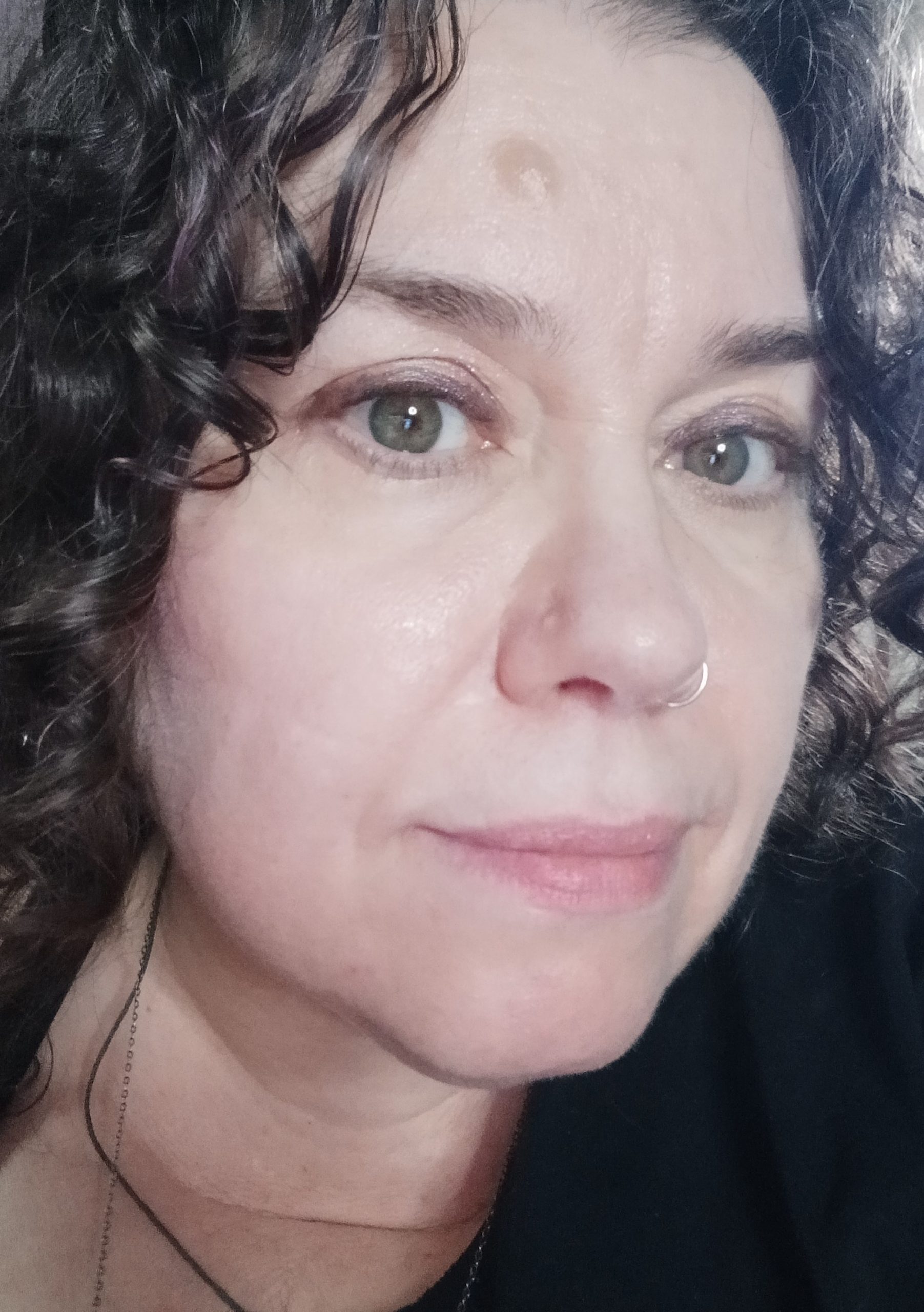 Looking for a seasonal read that isn't horror? Her

This is so exciting! I recently discovered that In

The Fae Council needs YOU!⁠ One of the most impo

My new bookplates! These will be signed and availa

On a day that hasn't been so great, the best thing

A day at Mythmusica! I'll be doing a reading from