0 In In Sleep You Know

Cover Reveal for In Sleep You Know!

The cover features our protagonist, Merrick, aka The Blackbird. He’s just an ordinary guy with hazy, ill-defined dreams of making it big one day with his post-punk influenced band. He’s got a couple of good friends, but no drive, direction, or goals – just a crappy job and good style. [“Style counts for a lot!” says Merrick.]

That is… until he crashes a party hosted by mysterious people who are rumored to be interesting, eccentric recluses that almost never let people into their house. Merrick is about to get a lot more than he bargained for… new powers, a girlfriend who can visit him in his dreams, and a seven year bond with the local Fae court.

Want to know more? You can pre-order the Kindle version of the book NOW! It will be automagically delivered to your Kindle or device on May 1st 2021, which is the official Launch Day.

Want a paperback version instead? [why not both? 😉] You can pick that up on May 1st at the same link. I encourage folks to grab copies right on May 1st if possible, because that helps me get seen – and gets you my undying gratitude!

Get ready for a cover reveal! 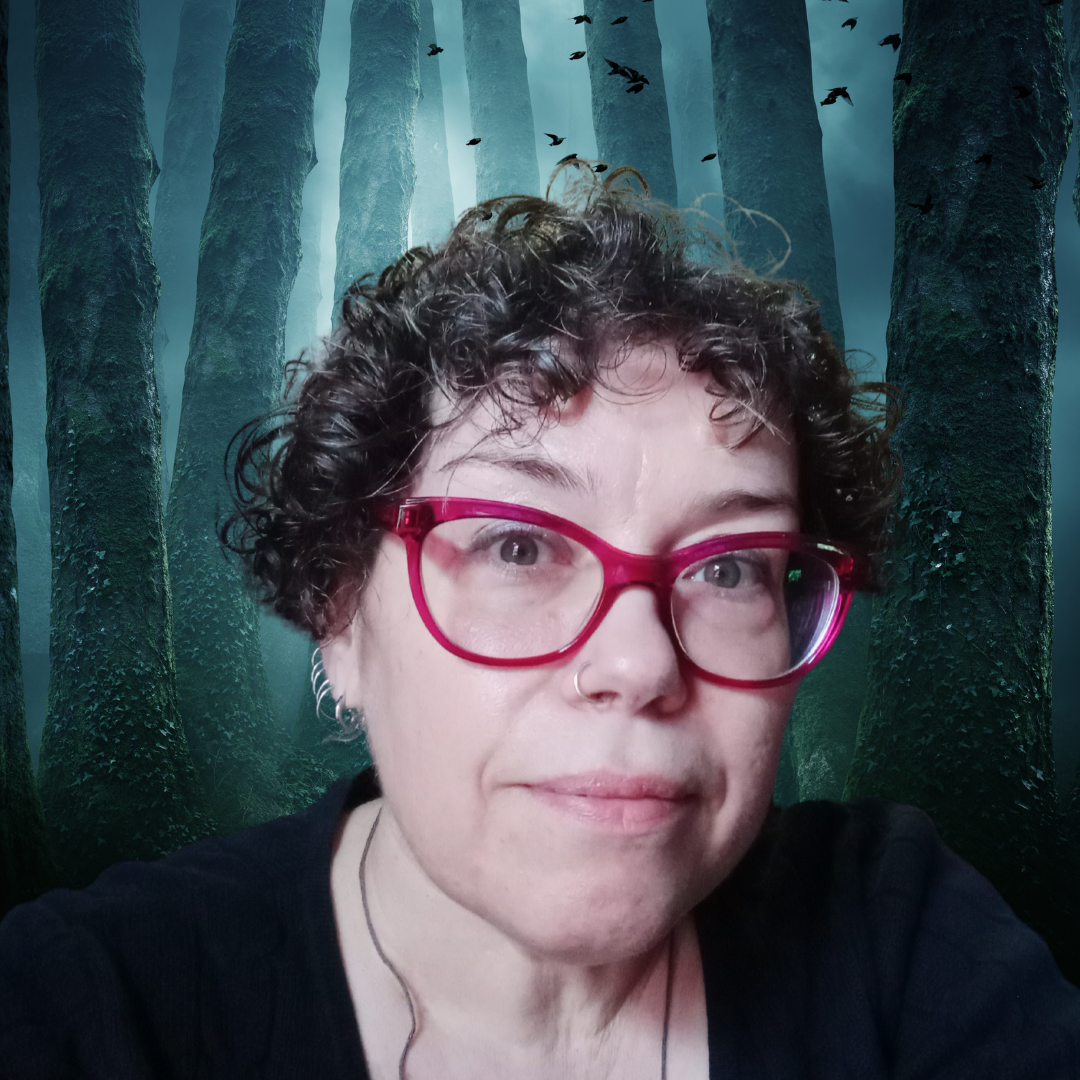 Christiane Knight is an artist, poet, writer, and author of the upcoming novel In Sleep You Know. A former club and radio DJ, Christiane's love of dark subculture and music infuses her stories and characters. Her latest novel is set in the Fae infused version of her already quirky hometown, Baltimore MD.

Oh HEY! In Sleep You Know is taking part in a Book

Meet the Characters: Merrick Moore!⁠ ⁠ There a

Gotta hand it to @carpelibrumbooksandart for their

Why do I look so excited? Because the proofs for m

The cover reveal is HERE! ⁠ ⁠ AND AND AND I am

Here's a delightful little tease for you! ⁠ ⁠

Using a real city as the setting for In Sleep You

⁠ They say that good things come to those who wa

Why are these things impossible for me to resist?

"A lot of In Sleep You Know, my upcoming novel [an